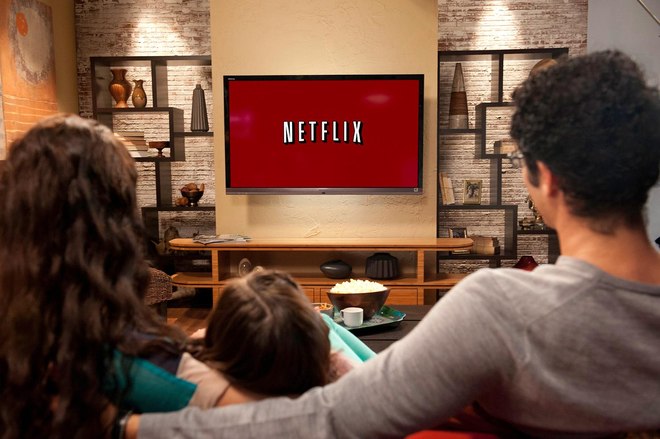 YouGov investigates TV viewing habits and preference for on-demand video providers in APAC: Awareness of Netflix is low but purchase intent is high in China

After launching in Australia, New Zealand and Japan in 2015, the global streaming video provider Netflix has further expanded its footprint to other countries in Asia Pacific this year. What is the acceptance of this sort of content offer in APAC? Does the rise of Netflix affect the way APAC audiences watch televised content? To investigate the TV viewing habits and the popularity of different on-demand video providers across Asia Pacific, YouGov conducted an online survey in May 2016 and talked to 15,580 respondents across Asia Pacific.

Among those who have been using on-demand video streaming services in APAC, 7 out of 10 (72%) use YouTube, its popularity far ahead of the next ranked service providers Google Play (31%). YouTube is ranked No.1 across Asia Pacific countries with the exception of China, where YouTube and Netflix are not available. In China, the majority of respondents use YouKu (74%) and WeChat (60%) instead.

2 out of 10 people in APAC use web links or torrent sites, while 3 out of 10 in the Philippines do so

There’s close to 20% of respondents in APAC (19%) admit that they use web links or “torrent” sites to view content such as TV dramas / movies / sponsors on their computer, tablet, smartphone or TV. The key drivers are that it’s free of charge (49% said this) and that this method provides timely and up-to-date content (49% said this). And the proportion of using web links or “torrent” sites is the highest in the Philippines (31%).

Across APAC, Netflix is most welcomed in the Philippines and China

On a scale of 1 (not welcome) to 10 (very welcome), consumers in APAC generally welcome the Asia launch of Netflix, scoring 7.8 on the scale, with the highest mean score found in the Philippines (8.5) and Mainland China (8.1), and the lowest mean score found in Hong Kong (7.1). More than 3 in 5 respondents (63%) think the launch of Netflix in APAC will have a positive impact on the media industry and Pay TV operators as it allows more competition in the industry and it will trigger better quality of service provision. And among those who have already subscribed to Netflix, 76% think Netflix provides good overseas content.