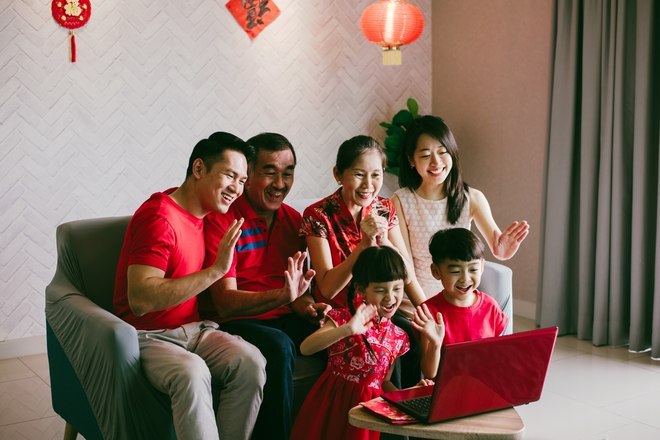 by
Fiona Robinson
in
Lifestyle

More than half feel confident about the current safety measures, with the youngest adults feeling the safest amid restrictions

Two years on from the very first reported case of Covid-19 in the nation, Singapore’s Chinese New Year celebrations are set to be a comparatively muted affair for the second year running, following news that current safe management rules will stay in place during the festive season. Latest data from YouGov shows three-quarters (76%) of Singaporeans who typically celebrate Chinese New Year intend to proceed with celebrations this year, as compared to only 60% last year.

Their enthusiasm can perhaps be attributed to the confidence in government’s handling of the current pandemic situation. More than half feel current Covid-19 safety measures are sufficient (42%) or should be loosened (12%).

Among the various age groups, younger respondents are more assured, with almost half (47%) of Gen Z respondents sharing that they feel safe participating in the celebrations this year, and only 8% feeling unsafe about the celebrations. The proportion of those who feel unsafe increases progressively across the Millennial (12%), Gen X (12%), Baby Boomer (15%) and Silent Generation (20%) groups, with the Silent Generation expressing the most concern toward safety.

Talking about the way their preparations have been affected due to the pandemic, close to two thirds of Singaporeans who intend to celebrate (64%) said they plan to do less house visiting this year, while half (49%) will host less visitors at home – a possible effect of the cap of five unique house visitors a day to limit social gatherings.

Traditional customs such as buying and wearing new clothes or decorating one’s house for the festive season also seem to have taken a hit, as less than half (45%) said they will spend less on shopping for the season and one in three (31%) will reduce their spending on decorations.

Another tradition that saw impact amid Covid-19 was that of the giving and receiving of red packets, or ang pao. Among those who usually celebrate the season, four in five (79%) intend to give out ang pao this year, similar to the proportion last year (77%).

Comparing against data collected last year, a greater proportion of individuals will be giving red packets of the same amount as usual (57% in 2022 versus 47% in 2021), and less will be giving red packets of a smaller amount (20% in 2022 versus 28% in 2021). With more reverting to giving usual amounts in their ang pao, this paints a brighter picture of financial recovery among residents.

***Results based on 1,054 Singaporeans polled on YouGov Omnibus