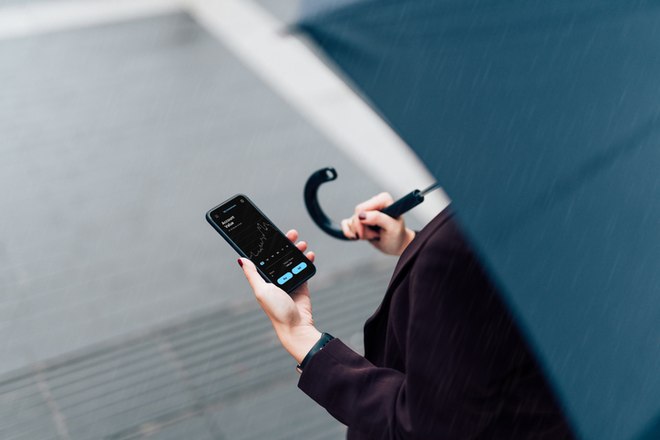 After an SMS phishing scam robbed some 469 OCBC account holders of at least $8.5 million in December 2021, the bank later announced in January that it would reimburse the full amounts lost by all affected customers.

The move follows the Monetary Authority of Singapore’s warning that it will consider “appropriate supervisory actions”, and criticism from victims that the bank had failed to act promptly when they reported their accounts were compromised.

But has the incident significantly impacted public opinion towards OCBC?

Data from YouGov BrandIndex shows that Buzz scores for OCBC (which measure whether consumers have heard more positive or negative things about a brand in the past two weeks) have declined significantly since the start of the year, from a high of 16.3% on New Year’s Day to a low of -0.4% by 20 January.

While the early signs are that OCBC’s 19 January clarification that its “goodwill payouts” to scam victims would cover the losses of all victims in full appears to have helped arrest its fall in consumer impression, the proportion of consumers that would recommend OCBC continues to fall relative to those who would tell friends/colleagues to avoid the bank.

OCBC has now announced that it has stepped up security measures – including the implementation of a 24-hour cooling-off period for key account changes from 31 January, and the creation of a dedicated and permanent customer service team to handle suspected fraud cases. But it remains to be seen how quickly the bank will recover from – or even reverse – its current decline in consumer recommendations.

What’s more, potential action by financial regulator MAS may also significantly affect public perception towards the bank, meaning that the scam may yet deliver further damage to OCBC. YouGov BrandIndex’s daily tracking of the brand will allow interested parties to see just how much – and how soon.

Are OCBC bank account holders less security-conscious than customers of other local banks?

While the method which the criminals used to impersonate OCBC – spoofing its sender ID in text messages – could have been used against customers of other banks, it is worth considering if relatively lower vigilance among OCBC’s customers to banking security matters may have partly contributed to the number of victims ensnared in this recent scam.

Methodology: YouGov BrandIndex collects data on thousands of brands every day. OCBC's scores are based on a 2-week moving average. Learn more about BrandIndex. YouGov Profiles is based on continuously collected data and rolling surveys, rather than from a single limited questionnaire. Profiles data is nationally representative and weighted by age, gender, education, region, and race. Learn more about Profiles.