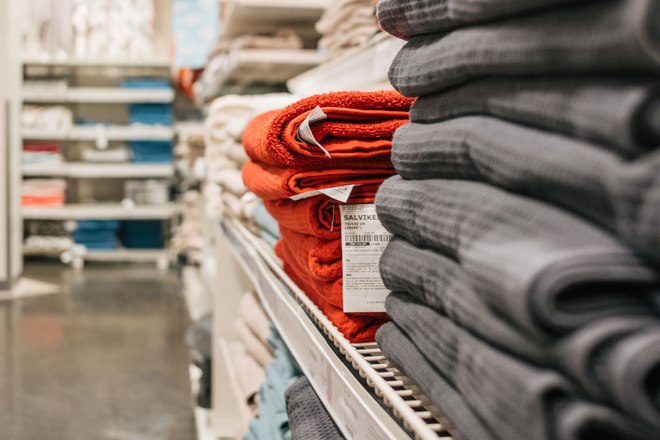 Over the last month, Swedish furniture brand IKEA has achieved a significant uptick in its Ad Awareness scores, according to data from YouGov BrandIndex.

IKEA's Ad Awareness score, which measures whether someone has seen a brand’s advert in the past two weeks, has risen by 9 points from +24.3 to +32.6 between April 25 to May 24.

The first video featured a TV presenter & actress in which her challenge was to deck her home up for the upcoming Raya celebrations. The second episode was the ‘Raya Bake Fest with Malaque’ featuring musical artist Malaque Mahdaly with a challenge to bake 4 Raya treats in under 3 hours. The third episode had Chef Bob accepting the ‘Fastest Raya Feast’ challenge. In the fourth episode, comedians Fakkah Fuzz and Farah Lola were seen to have taken up the challenge to update their parent's living room for a funky Raya family photo. #RayaYourWayIKEA was the promotional hashtag for the entire campaign.

Ikea’s bump in Ad Awareness was accompanied by a marked increase in its Buzz score (a score that indicates if people have heard something positive about a particular brand). In fact, it registered the highest uptick in the Buzz metric among all general retailers in Singapore during that period. On April 24, the net Buzz score was +16.9 which rose to +25.5 on May 11. The Consideration and Purchase Intent scores also saw an uplift by 8 and 3 points respectively between April 25 to May 15.

Receive monthly topical insights about the retail industry, straight to your inbox. Sign up today.

Methodology: YouGov BrandIndex collects data on thousands of brands every day. IKEA’s Ad Awareness score is based on the question: Which of the following General Retailers have you seen an advertisement for in the past two weeks? Scores are based on an average daily sample size of 420 adults in Singapore between April 25 to May 24, 2021. Figures are based on a 4-week moving average. Learn more about BrandIndex.