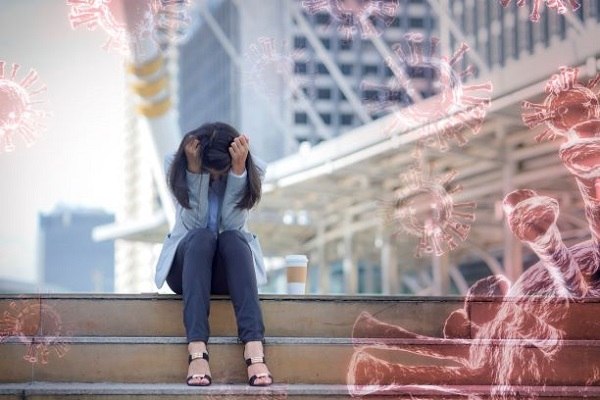 With the nation moving back to Phase 2 restrictions following the recent rise of community cases, YouGov’s COVID-19 tracker looks at how Singaporeans perceptions have changed since the start of the pandemic.

Following mid-July however, there was a steady increase of people saying the government was handling the situation well, and by 17 December 2020 – a few days after the Prime Minister’s announcement that the nation would be moving to Phase 3 re-opening, a whopping 88% of Singaporeans felt that the government was handling the pandemic well. This trend continued throughout the first quarter of the year and peaked at 90% on 8 April 2021.

Across six other ASEAN nations however, it is Malaysians that are feeling the most negatively about the pandemic. A whopping nine in ten (89%) feel the situation is getting worse, followed by Thais (82%) and Singaporeans (76%). Conversely, Indonesians are the most optimistic with over half (53%) saying the situation nationally is improving, followed by Filipinos (46%).