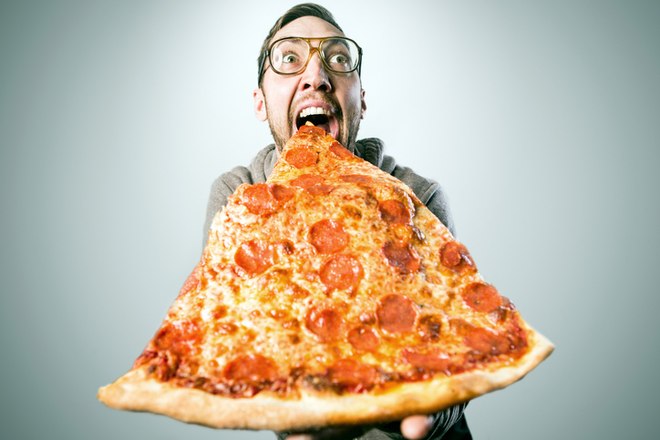 Pizza is one of the most popular food items for quick meals, parties, and gatherings with friends. Almost four in five (78%) in APAC like eating pizza. Throughout the years, we can see an increasing variety of toppings, crusts and even delivery channels. In view of this, YouGov, the world’s leading online research firm, polled over 9,000 residents across APAC* to explore how and where people prefer to eat their pizza.

In terms of what people like on a pizza, the research finds that the region’s favourite topping is mushrooms, which are a favourite with nearly two thirds of APAC residents (65%). Mushrooms are particularly popular with older generations; 71% of over 55s consider mushrooms to be one of their favourite pizza toppings, compared with 56% of those aged 16-24.

As with liked ingredients, there is a correlation between consumers’ age and the toppings they dislike. For instance, onions are disliked as a pizza topping by more than a fifth of 16-24 year olds (22%) but disliked by just 13% of those over 55.

When it comes to the crust, another generational divide emerges. Cheese-stuffed crusts are the most popular among young people but the least popular among older generations; 40% of 16-24 year olds say their favourite type of crust is cheese-stuffed, almost double the number of those aged 55+ who share the same view (22%). By contrast, the majority of over 55s (51%) prefer thin-crust pizza. Thick crust is the least popular type of crust, favoured by 21% of all respondents.

Phoning up is the most widely used means to order pizza

Across the region, phoning up is the most widely used means to order pizza, favoured by 44% of those polled, followed by ordering online, used by 29% of respondents.

When it comes to pizza delivery, it seems old habits die hard. App developers and deliveries services take note: it still seems like there’s still a way to go before consumers are ready to switch to new technologies for their Pizza Margherita.